Like everywhere near Black Sea, Christianity has appeared early in Pomorie (called Anchialo at ancient times). According to Historic data, Christian monks have visited the town since the III – IVth century, whilst in the VII century there is already a Christian temple and a monastery dedicated to st. George. In year 812. Anchialo is conquered by Khan Krum, whether in 894 a Bulgarian Church organization is being established. Since the end of the 13th century Anchialo’s archbishop is honoured with a rank of Metropolitan. During XIV century Pomorie’s monastery is destroyed by Turkish invaders.

In the end of XVII century the Turkish Selim bey, who according to legend was suffering with an incurable disease, has settled himself in Pomorie. Selim built a farm on the same place where the previous monastery has been located. One night Selim bay had dreamed, that he finds miraculous water in his mention. During the same night it appears the bey agricultural worker had also a vision where he was instructed by st. great Martyr George for the exact place where a miraculous water will spring out and will become healable for his master Selim bay.

On the morning the place where the bas-relief icon was to be found was digged and it was found where also water has springed out of the same place. According to legend after Selim bey called for the Bishop to ask him for a prayer. The bishop prayed and sprinkled him with the water and afterwards the bay drinked from the miracle making water and get imediately miraculously his health was restored. According to legend after this remarkabe miraculous healing by God’s grace through the holy spring water by the intercession prayers of St. George, the bey and his whole family previously muslim received Holy Baptism and become Christian.

The bas-relief of st. George found and the Holy Spring is still preserved and can be seen and venerated in the monsatery. Selim bay has also built a small chapel (paraklis/parakles) nearby the miraculous spring, which gave birth of today’s monastery. Some time after his health was miraculously restored, his wife passed away and he decided to donate all his possessions (land & money) to the newly established monastery and become the monsatery first Abbot. After his death he has been buried near the holy spring, which gave birth to present monastery.

The monastery Church which exists until today is built in year 1856, on top of the remains of the old temple remains. 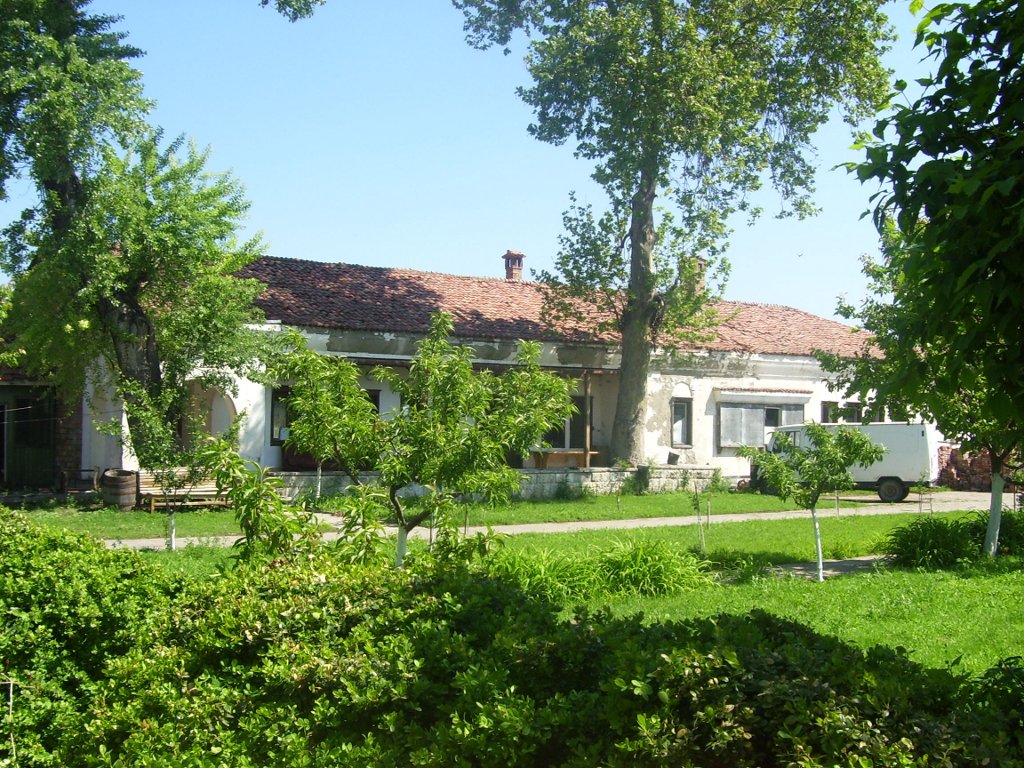 In year 1906, Pomorie’s monastery become owned by a Burgas city commission, which distributed the land for rent to settlers of Trakia and Macedonia. In 1935 monastery is assigned to Sliven’s Metropolitan Church distinction with a very small chunk of all the lands originally belonging to the monastery. The serving Metropolitan  Metropolitan in year (1935) his beautifute Ilarion did a lot to make the monastery bloom again. The Bishop opens in the monastery a course to refresh the knowledge of not that much literated Bulgarian priests. While this courses were being held in the monstery the present monastery Kitchen was built along with 40 sleeping beds. Not a long after the Metropolitan gathered pilgrimage and believers aids to help the monastery be recovered and enlarged. A little bit later, from the Trojan’s Monastery Holy Cloister the monk Stefan had arrived, who become the first Abbot of the monastery in its modern day history. In year 1966, the 20 meters bell-tower has been built in the monastery. 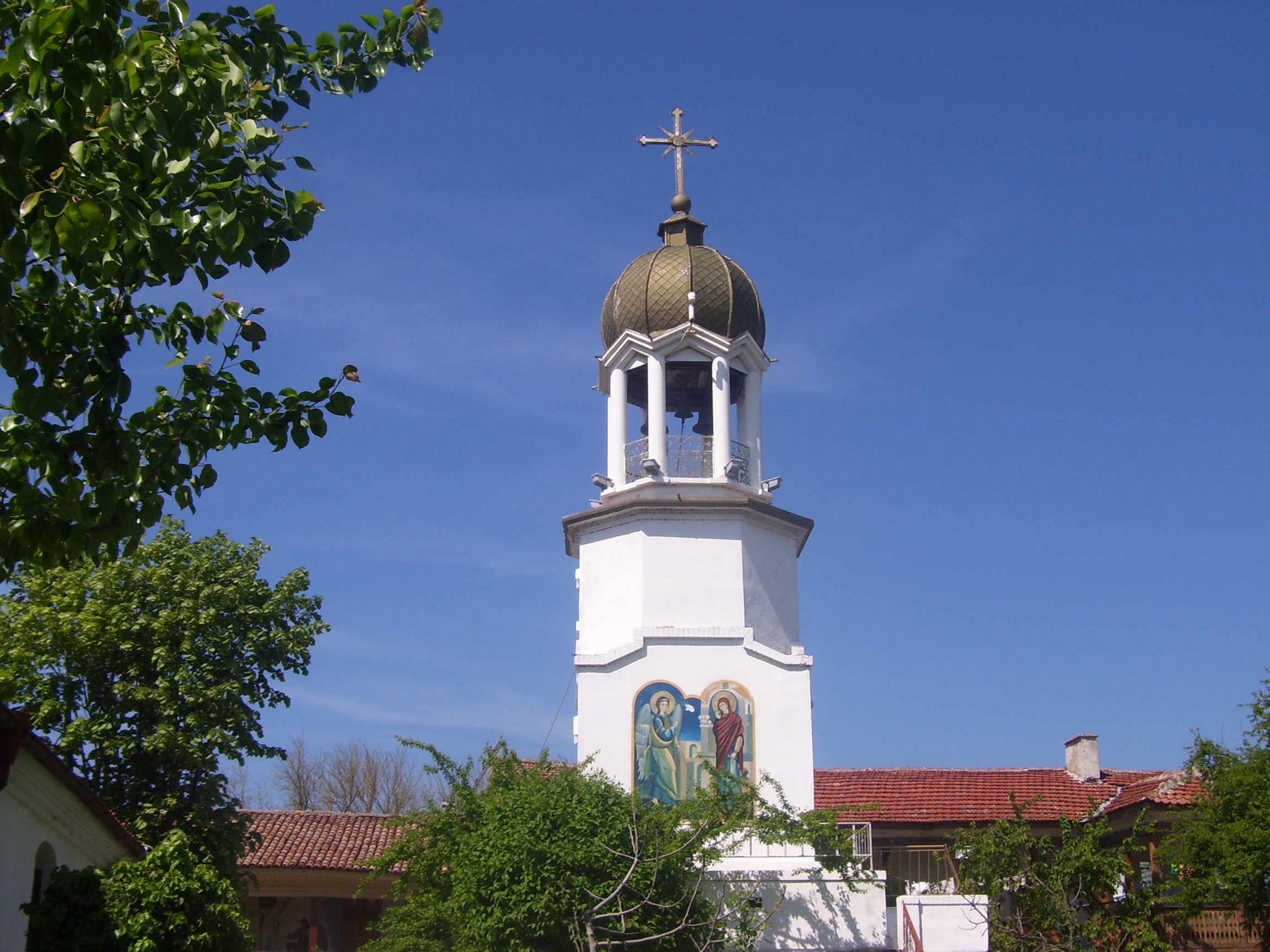 The temple feast of Pomorie Monaster is on 6-th of May and coincides with the festival of Pomorie. The festival is accompanied by a 3 days fair, on which a pilgrims and merchants from all Tracia are attending.